What the Elf Did Next...

It’s been hungry work being so naughty for the past few weeks. 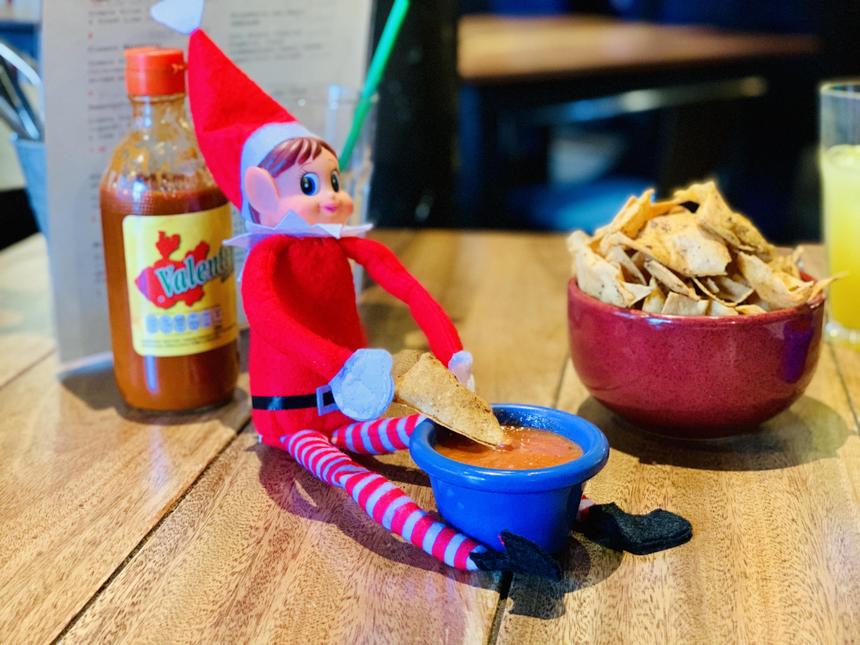 I really hope the elf behaved itself in the cinema! 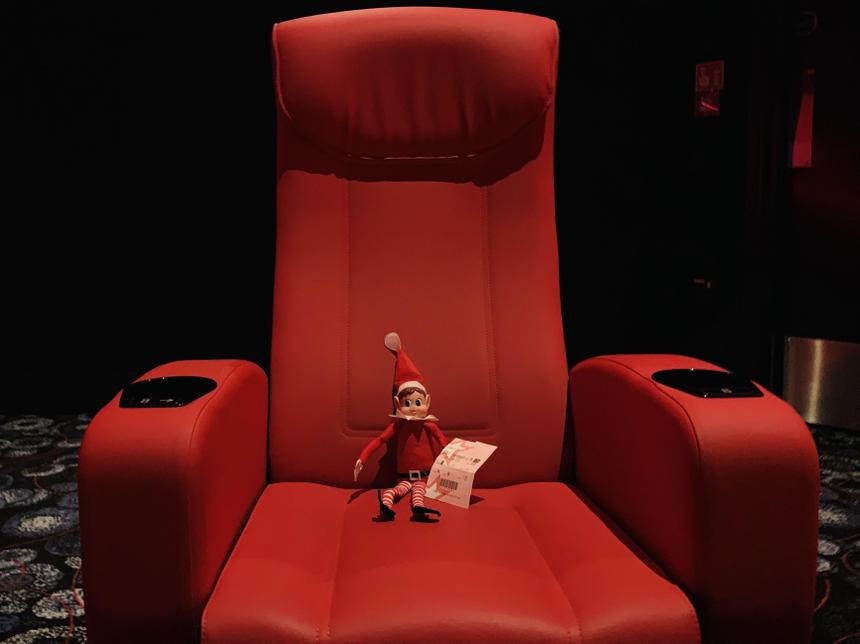 Uh-oh... someone has been eating the mince pies that were left out for Santa! 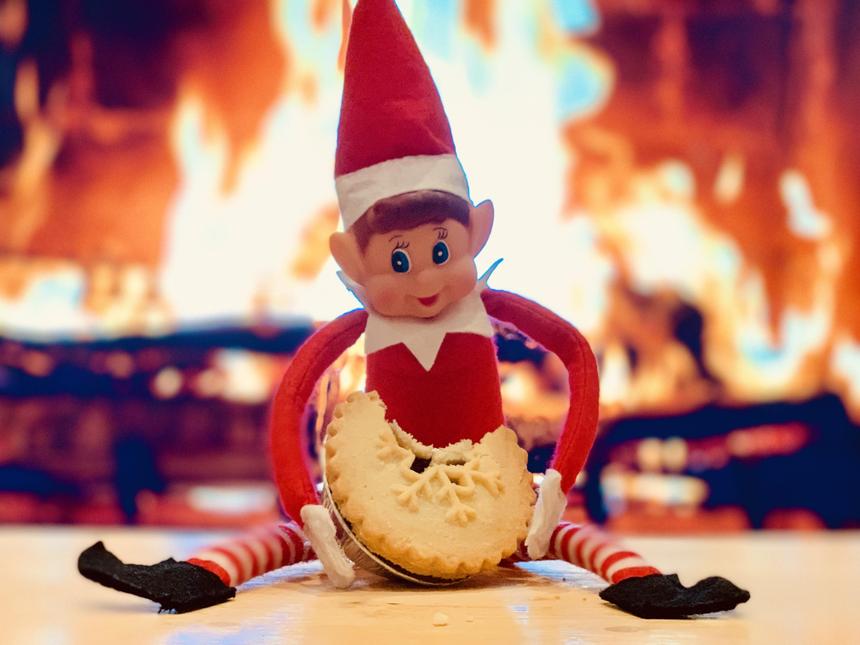 Today the elf has been hiding in people’s stockings to surprise them. Merry Christmas! 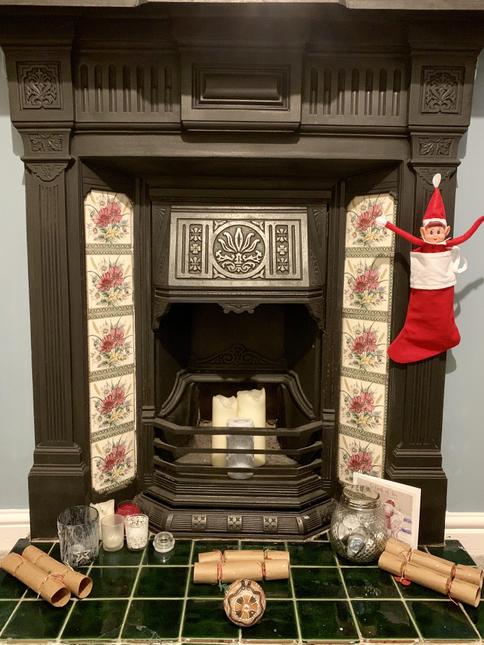 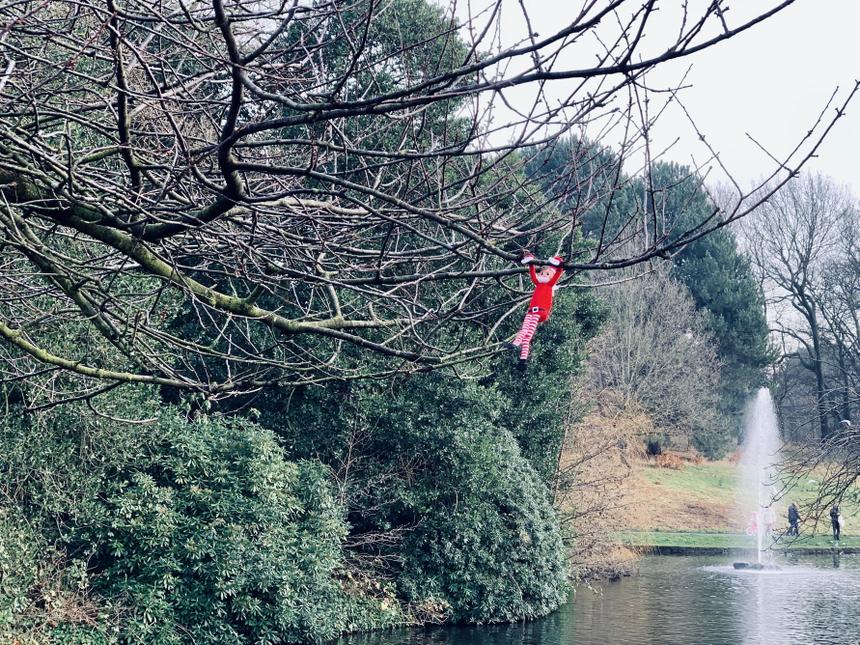 Back to the cinema again today... but the elf was a bit too small to keep the seat down! 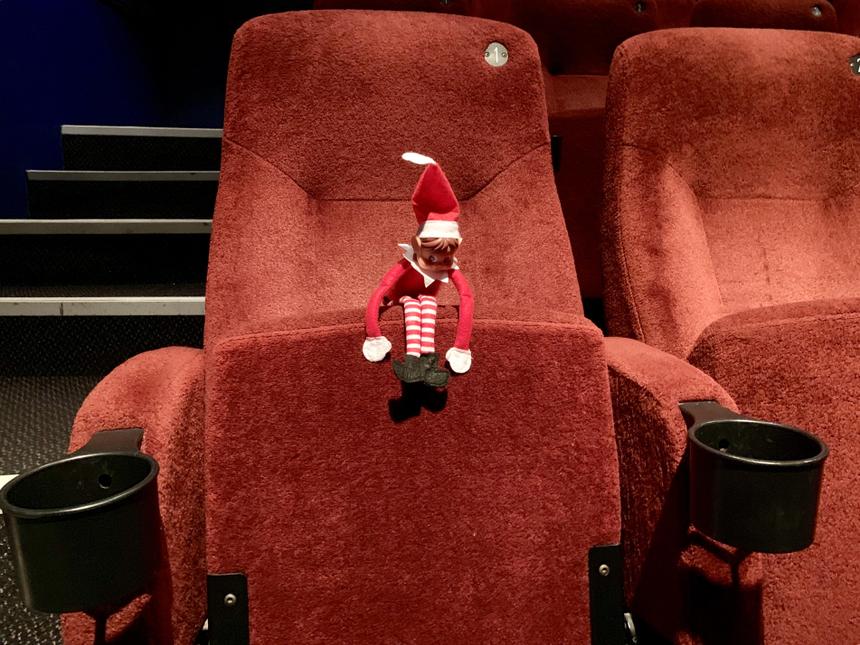 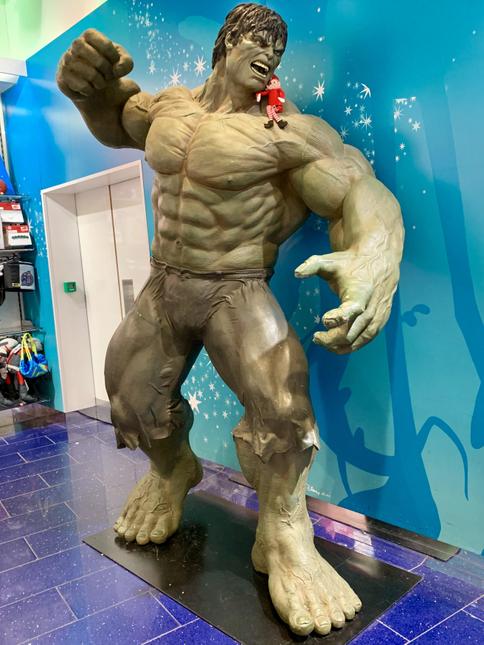 A naughty elf on a naughty bus! 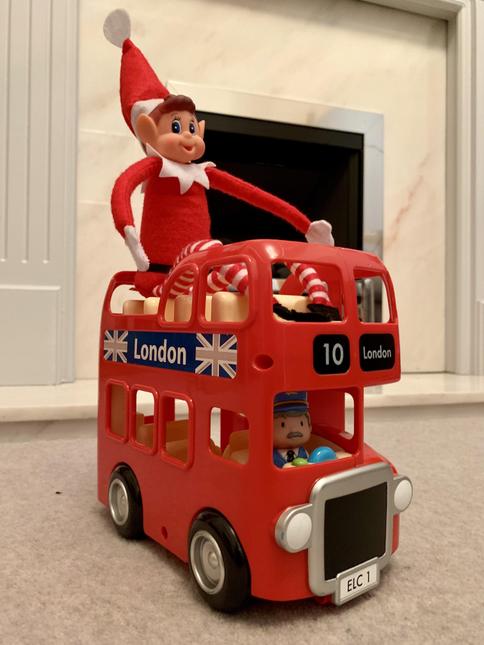 Can you guess which movie the elf went to see today? It was practically perfect in every way... 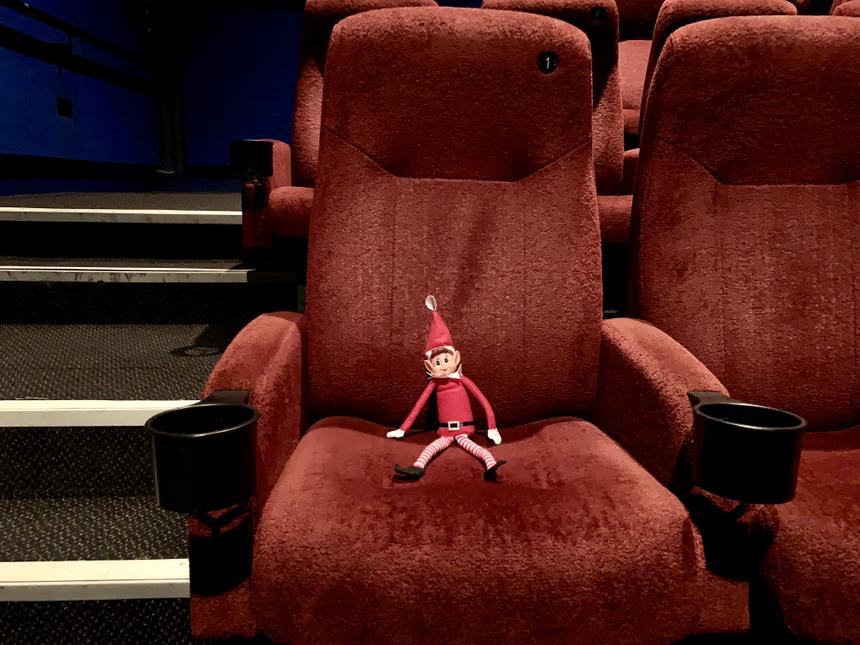 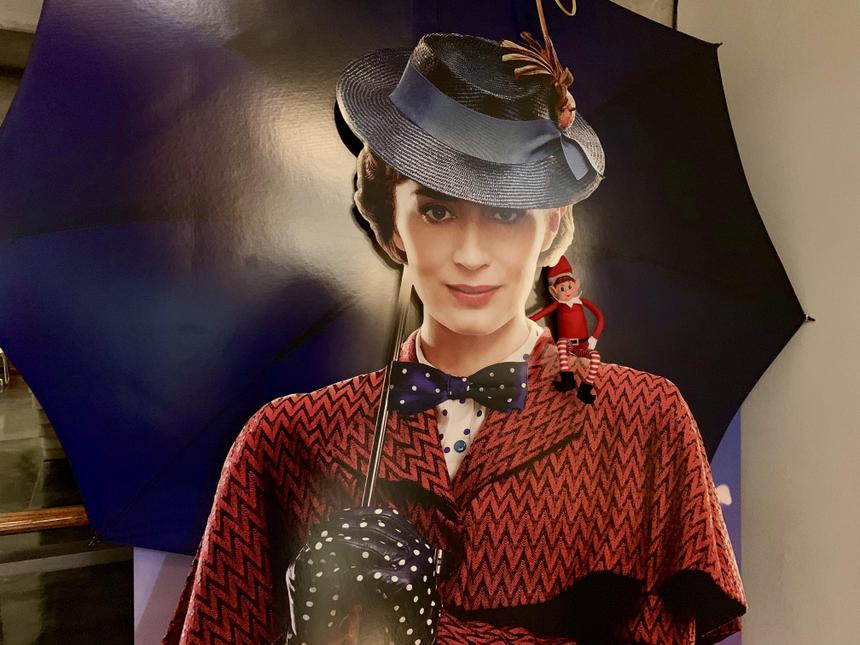 Someone is ready and waiting for midnight. Happy new year! 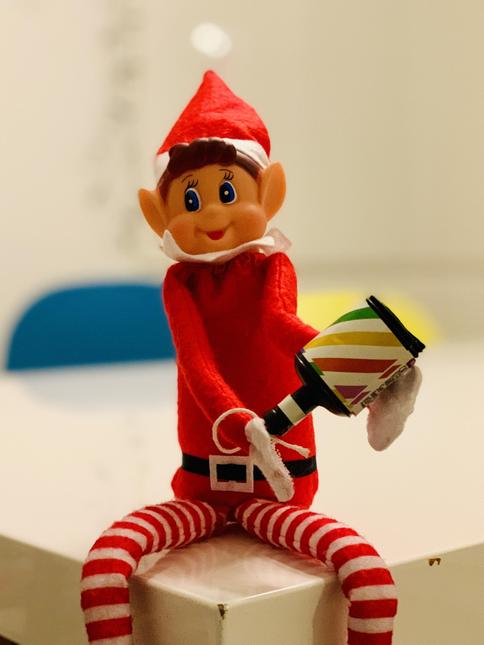 After a long day of elf work, there’s no better way to relax than a face mask and hot bubble bath. 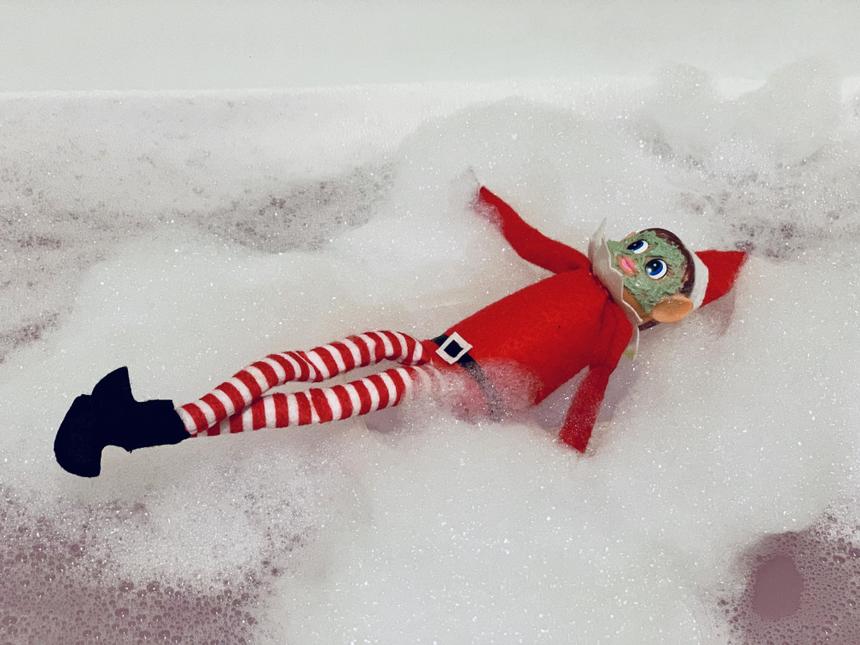 Today the elf has been thinking about auditioning for Britain’s Got Talent... with a little help from its friends.

A special message from the elf today... 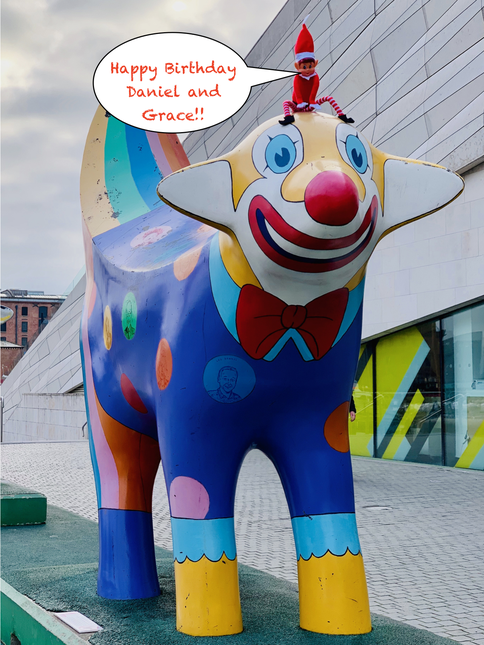 You can really build up an appetite between mince pies 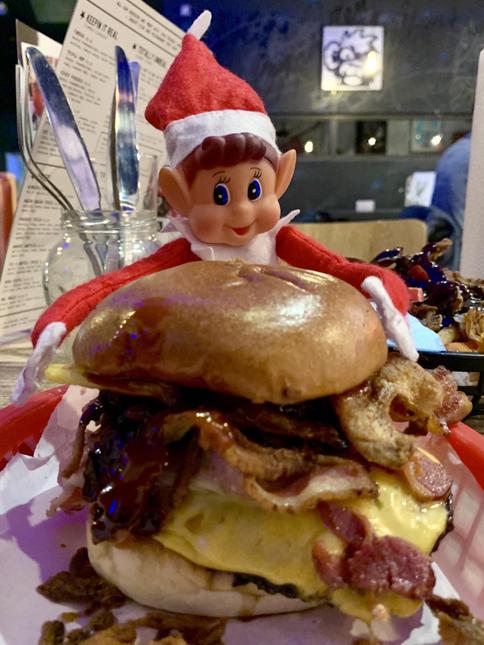 It’s getting very cold around here... 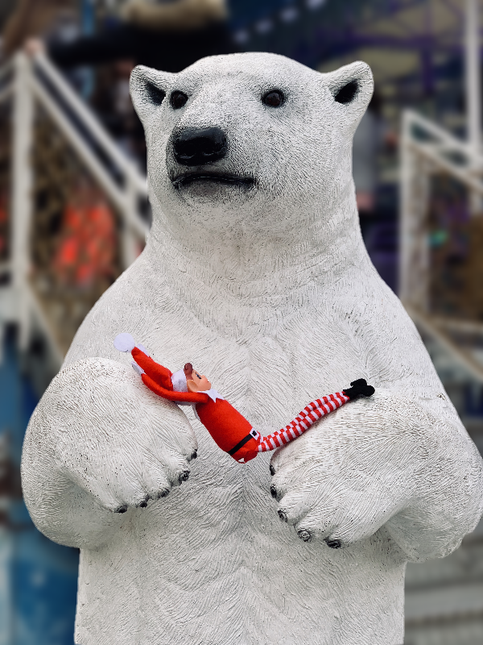 Instead of getting ready to go back to work in the North Pole tomorrow, just look at what that elf has been doing! 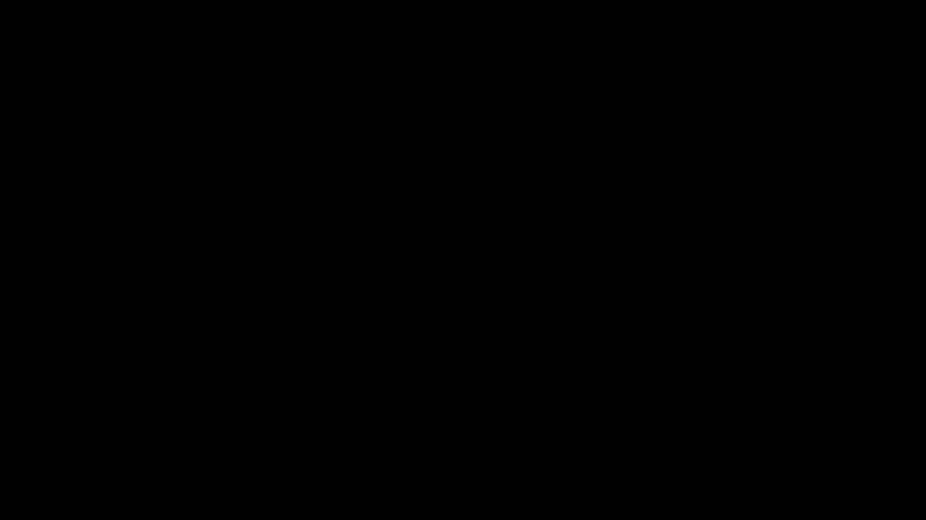