What do you think?

We planned our own investigation to see what would have happened. Instead of snow, we used blocks of ice. In groups, we then chose different materials to make coats out of and finally, we wrapped the blocks of ice in those materials. The materials we chose were: paper towels, cling film, fleece, cotton wool and tin foil. We also left one block without a coat so that we could compare it with the others. To make it a fair test, each block was the same shape and size, they were left in the same place and were all wrapped up at the same time.

Which one do you think lasted the longest?

At the end of the day, we took all the coats of to see what was left of our snowmen, and which (if any) materials had kept the ice from melting too much. 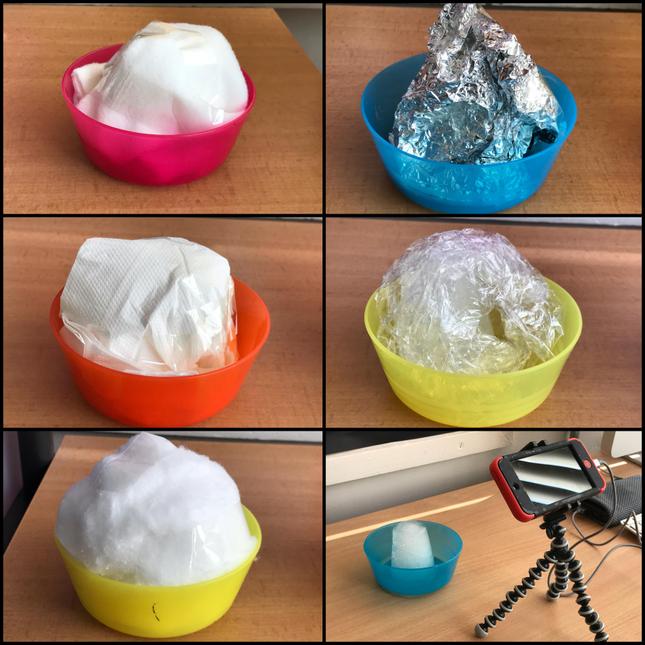 Have a look at the results below. Can you see which material made the best coat? 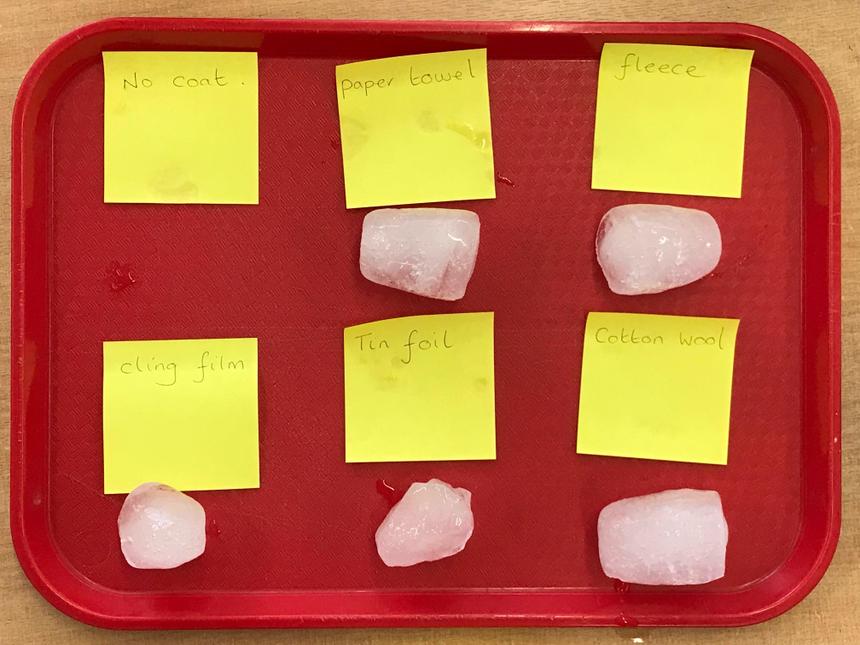 As for the snowman who had no coat... here's what happened throughout the day.

(The whole day has been sped up to 30 seconds) 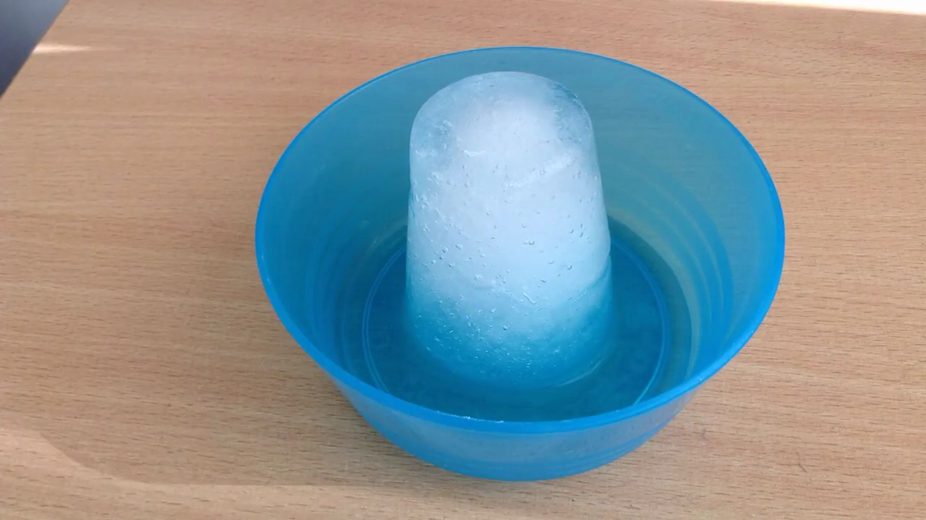