In year 6 we are studying World War II and local history.

Gas masks were issued to all British civilians at the start of World War Two. There was a very real fear in Britain that Nazi German bombers would drop poison gas bombs. Therefore, all civilians were issued with gas masks.  Here is some information about gas masks.

Take a look at some of our fantastic modern gas masks in the photographs at the bottom of this page.

Gas Masks during the war

By September 1939 some 38 million gas masks had been given out, house to house, to families. They were never to be needed.

Why were people given gas masks during the war?

Everyone in Britain was given a gas mask in a cardboard box, to protect them from gas bombs, which could be dropped during air raids. 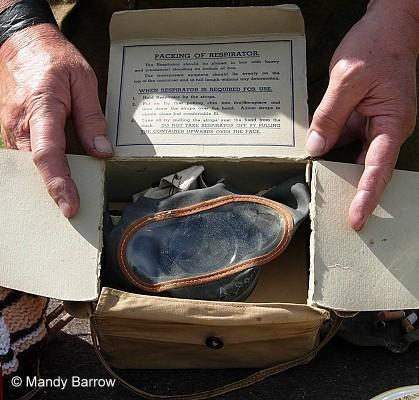 Instructions written on the inside lid of each gas mask box 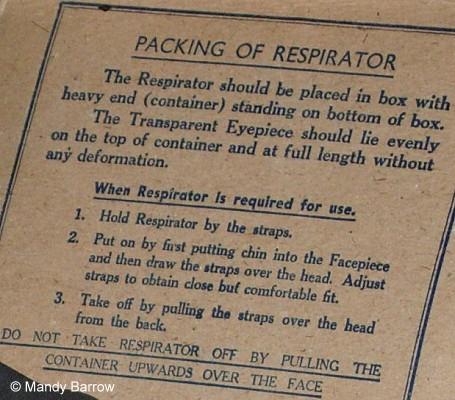 Why did people fear that chemical weapons might be used in World War Two?

Gas had been used a great deal in the First World War and many soldiers had died or been injured in gas attacks. Mustard gas was the most deadly of all the poisonous chemicals used during World War I. It was almost odourless (could not be smelt easily) and took 12 hours to take effect. It was so powerful that only small amounts needed to be added to weapons like high explosive shells to have devastating effects.

There was a fear that it would be used against ordinary people at home in Britain (civilians). 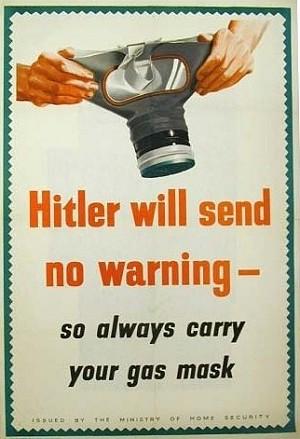 A poster remindng people to lways cary their gas masks

The masks were made of black rubber, which was very hot and smelly. It was difficult to breathe when wearing a gas mask. When you breathed in the air was sucked through the filter to take out the gas. When you breathed out the whole mask was pushed away from your face to let the air out. 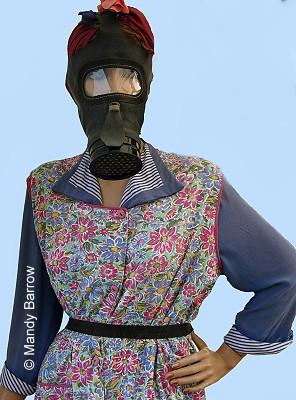 The smell of the rubber and disinfectant made some people feel sick. 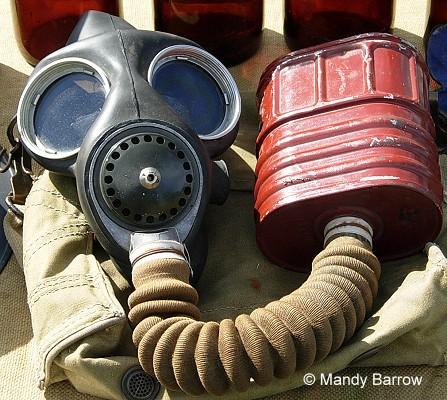 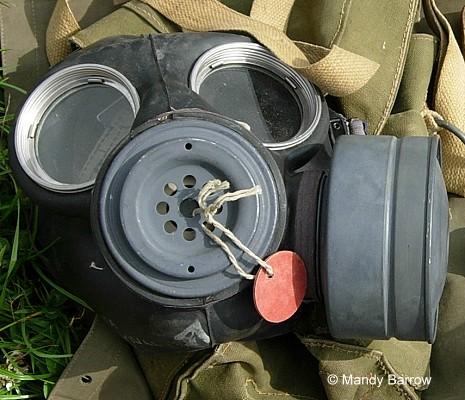 There was a special gas mask for children ..... 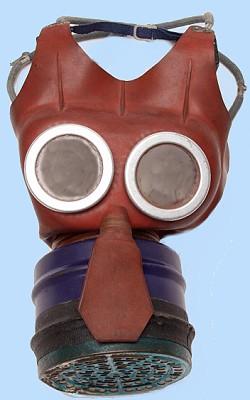 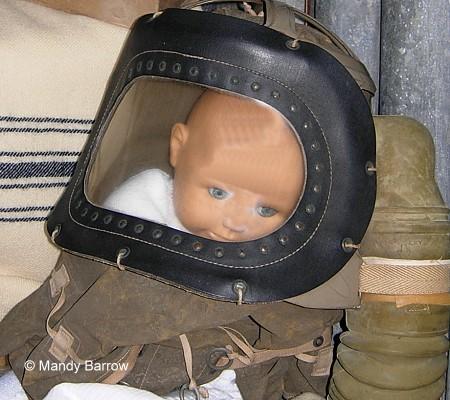 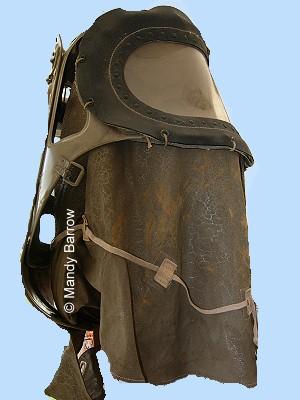 Posters instructed people how to put their gas masks on 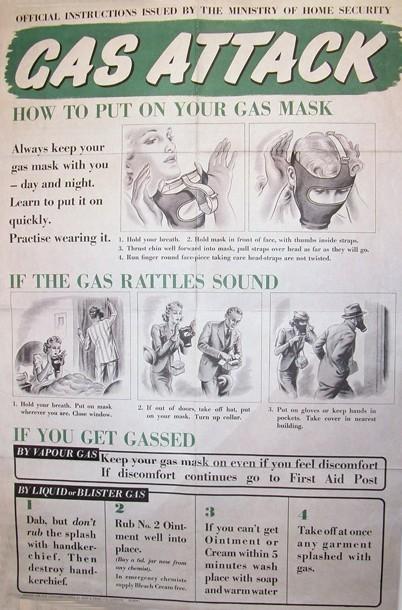 How were people warned about a gas attack?

To warn people that there was a gas about, the air raid wardens would sound the gas rattle (pictured below). 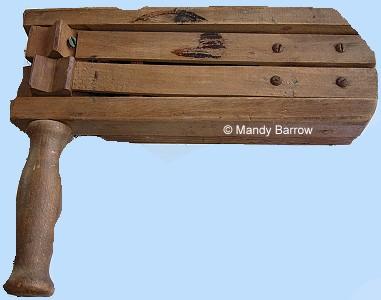 To tell people that it was all clear they would ring a bell.

Was there ever a gas attack?

No, gas was never used against the British, so the effectiveness of the preparations was never tested.

Children had to take regular gas drills at school. They found these drills hard to take seriously, especially when they discovered blowing out through the rubber made 'rude' noises! 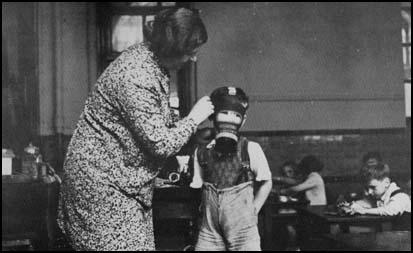