There is a very naughty elf in our class at the moment. We aren't sure where he came from but we think he might have ran away from the North Pole. Every night he gets up to mischief and we have to tidy up after him the next day!

This morning we came to school to find a naughty elf was in our classroom and he had torn down our Snail and the Whale display! 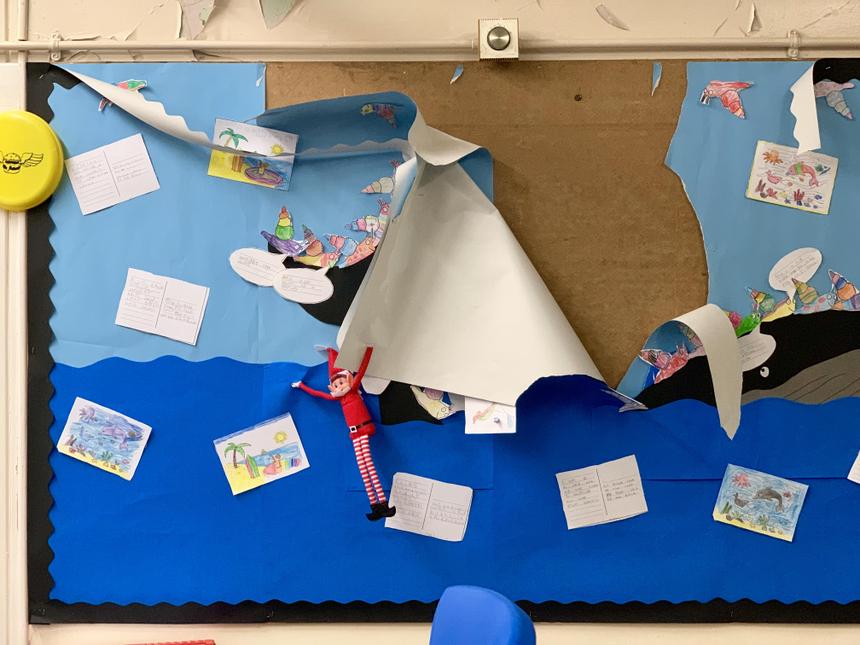 Last night, it pulled down our Christmas tree! 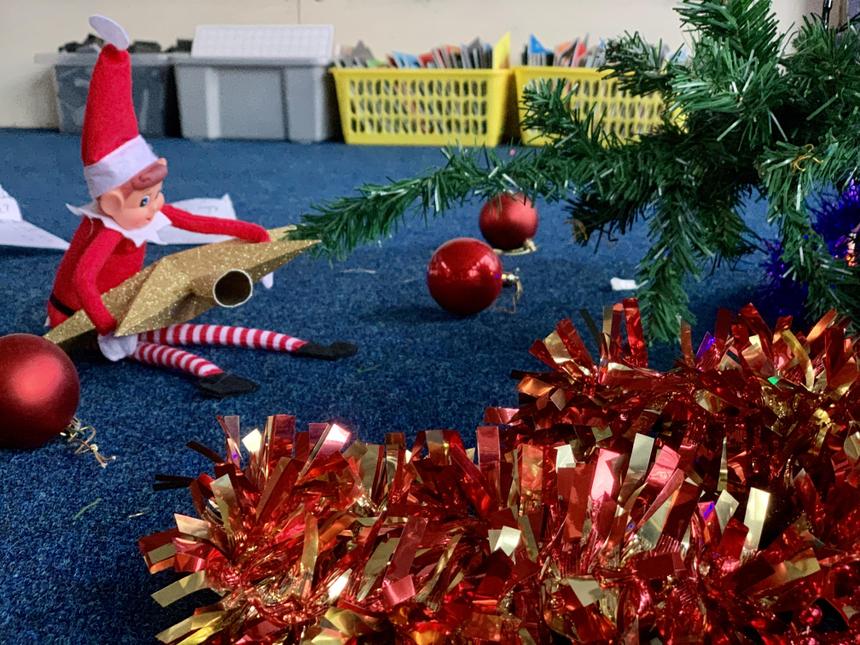 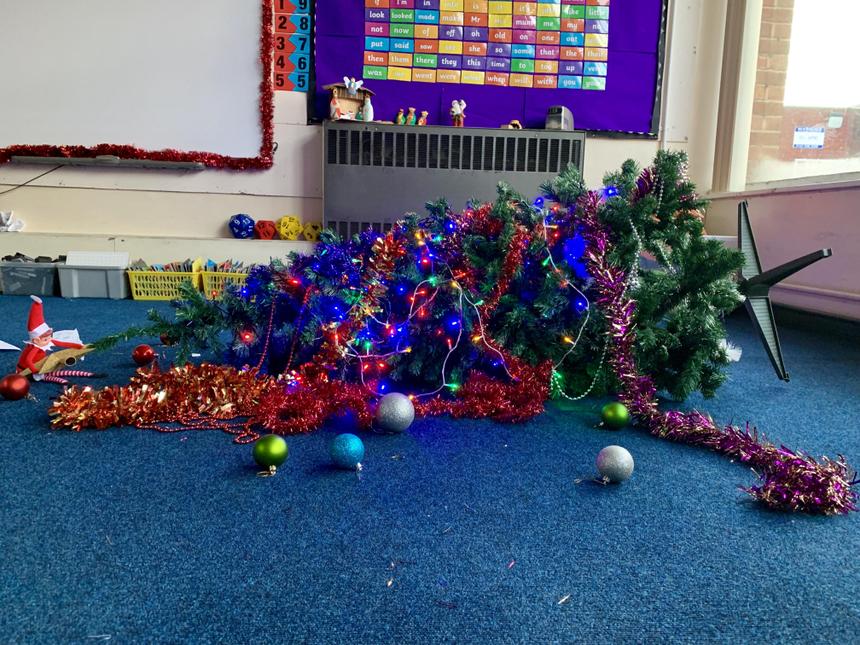 Today we discovered that it had made a big mess with the mobilo. 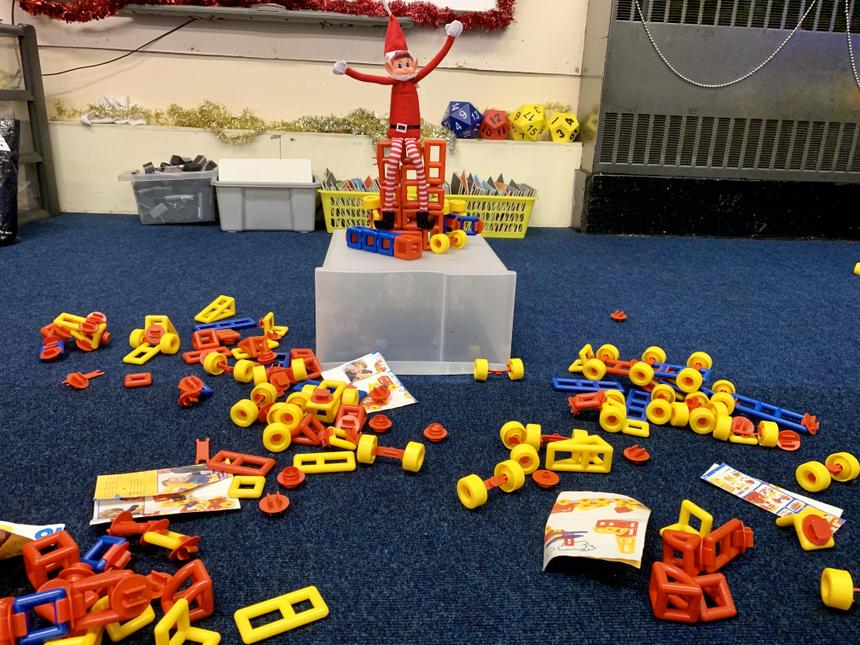 Just look at what that elf did with the blocks last night - it built itself a giant throne! 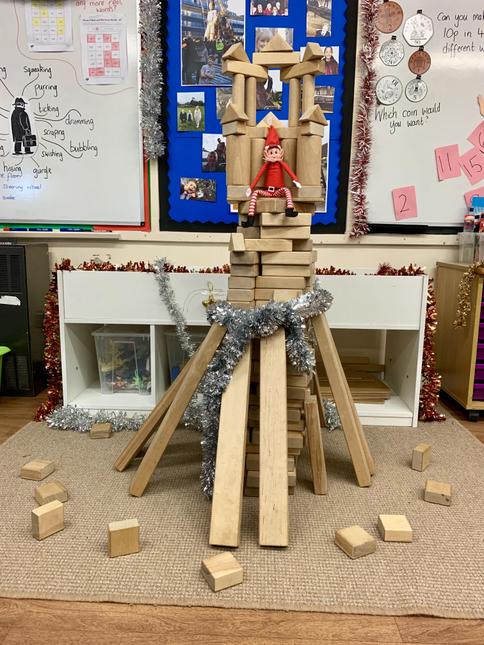 You will not believe this. Last night it turned the yellow table upside down and covered it in snow! We found it trying to make a snow angel in it. 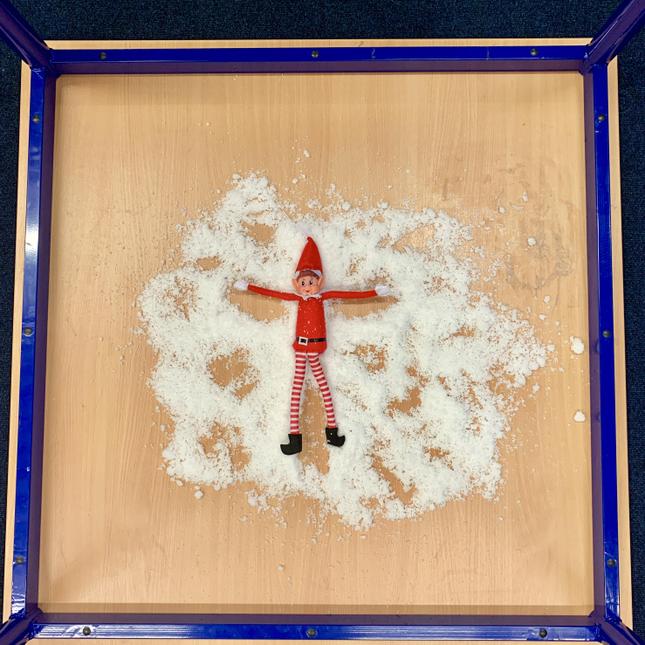 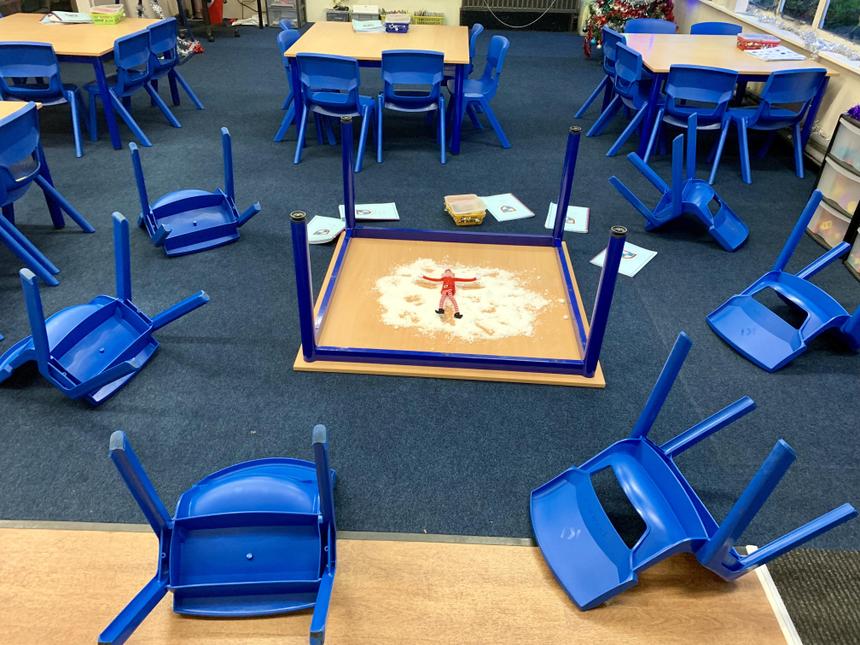 Not only has this elf made a mess of the blue table by making a big train track... it also tried to steal all of our chocolate coins! 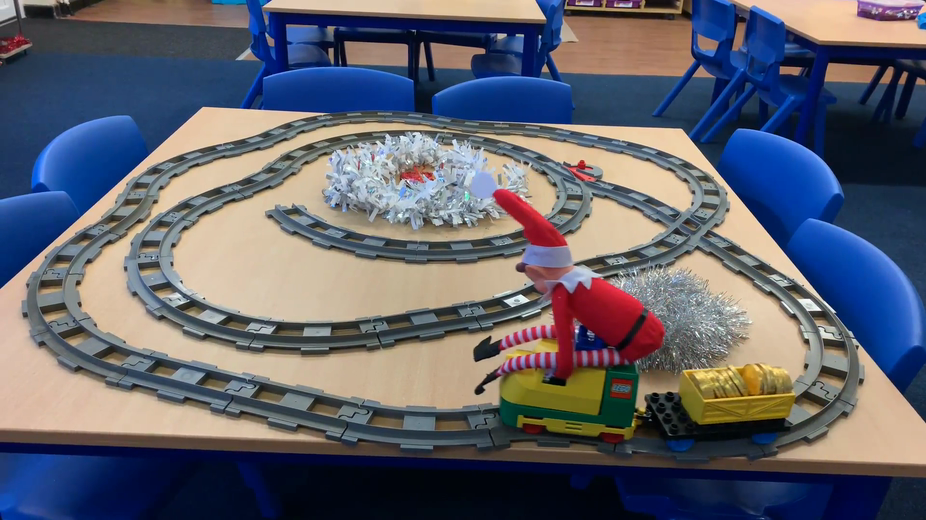 Today we found the elf in a big bed of cushions, having eaten all of our chocolate coins! 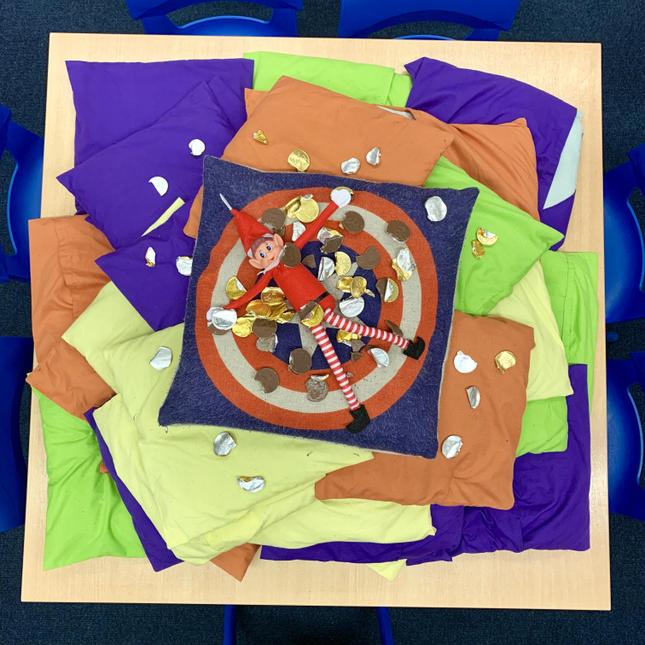 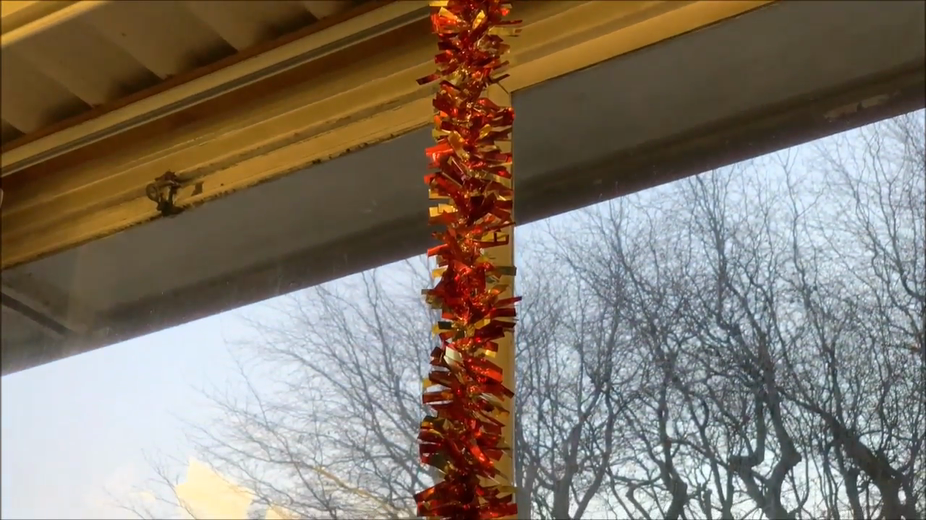 This morning we found it trying to take an elfie with some friends. 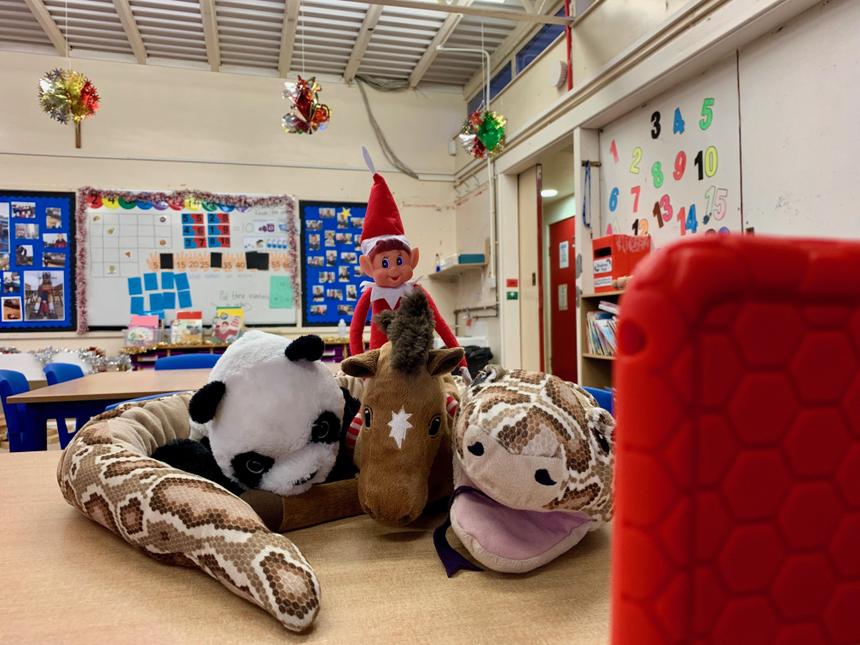 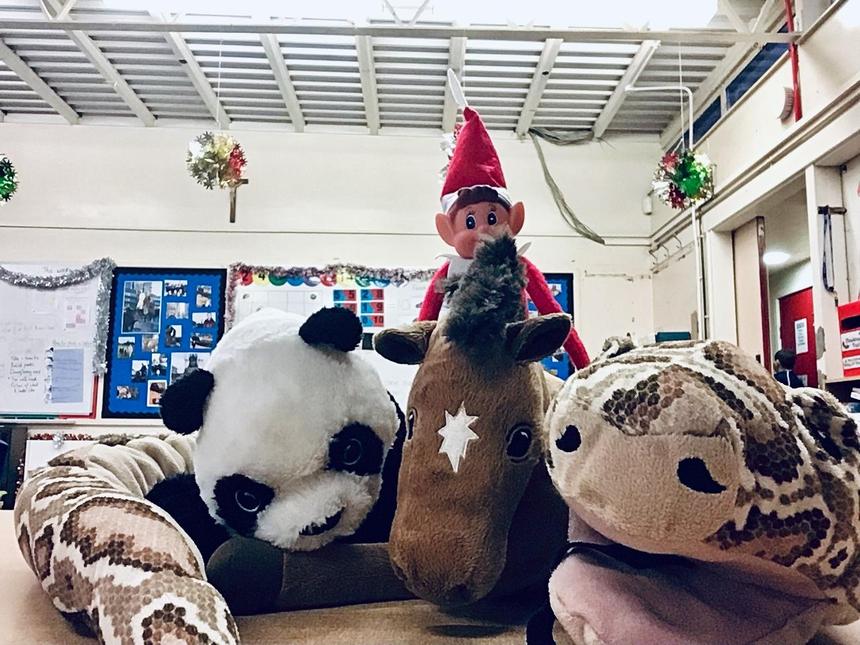 This is getting ridiculous now. It has made a giant paper aeroplane and is trying to fly away! 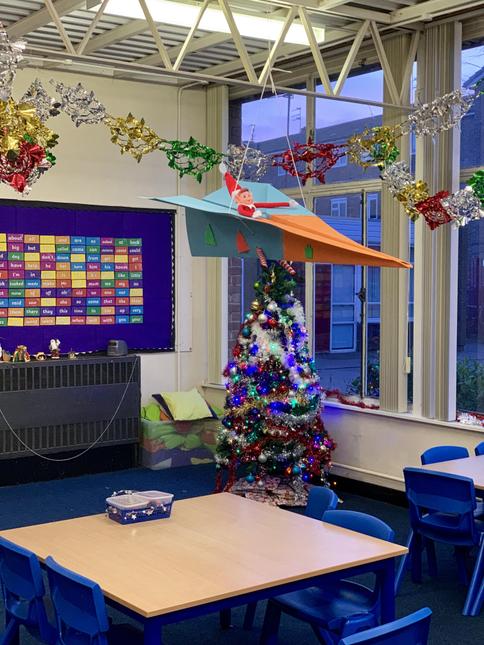 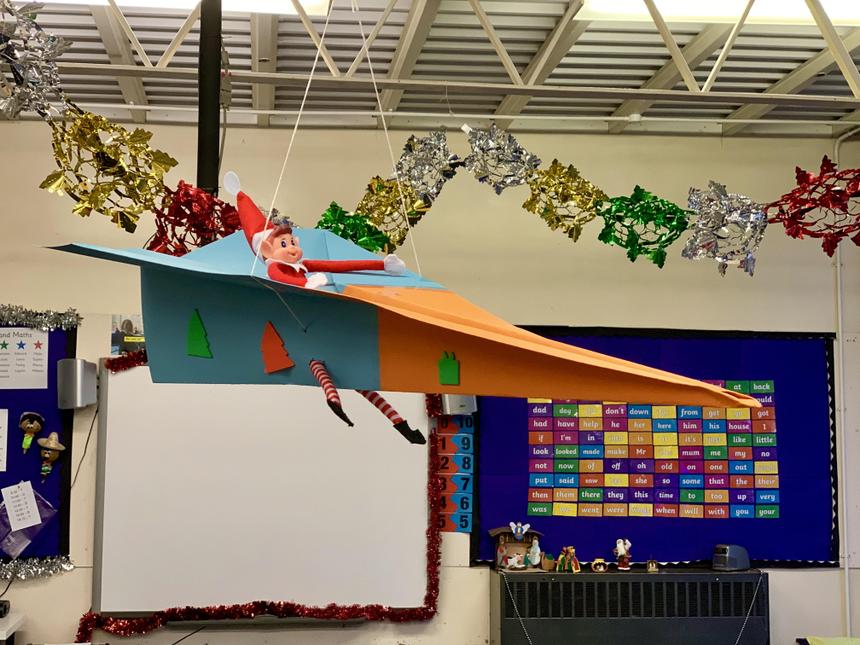 This is just getting ridiculous now. It looks like our elf was making some more snow and accidentally froze itself solid! 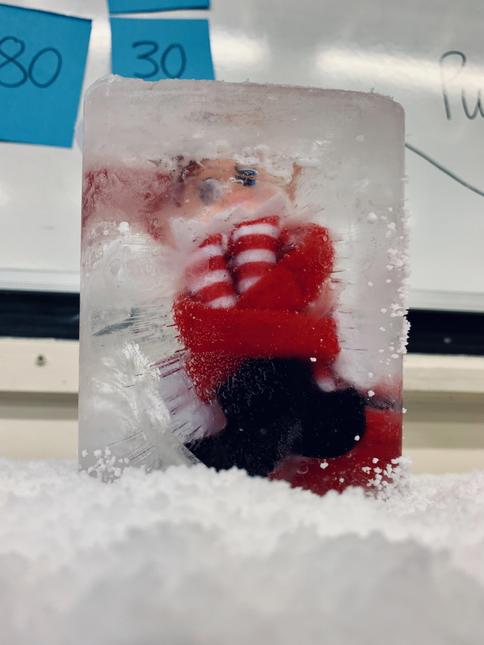 Even more snow today and it looks like the elf has been putting on a puppet show with our finger puppets. 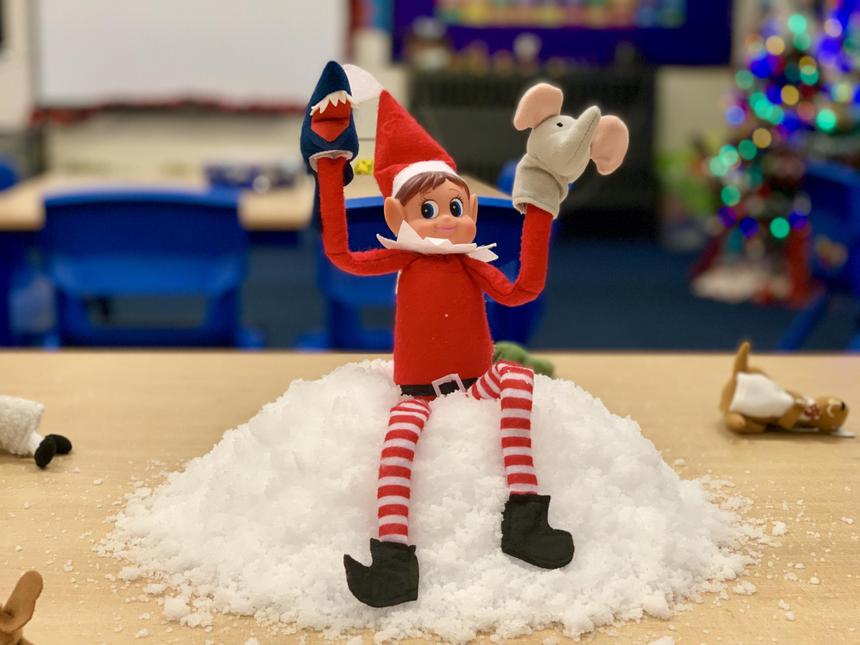 A zip line! That naughty elf has made a zip line all the way across the class room and tricked us into setting it off! 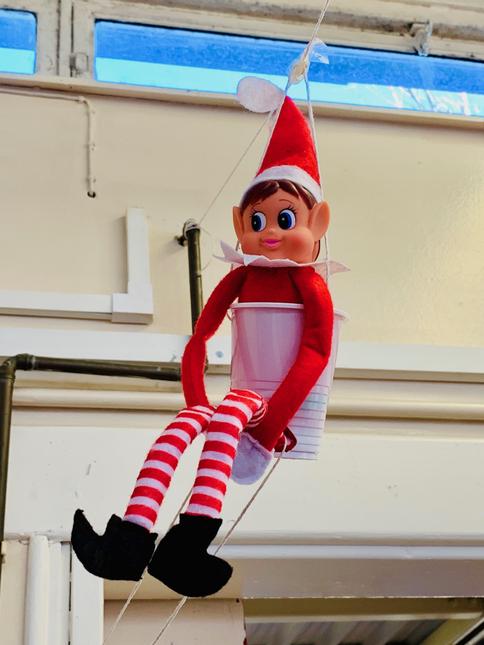 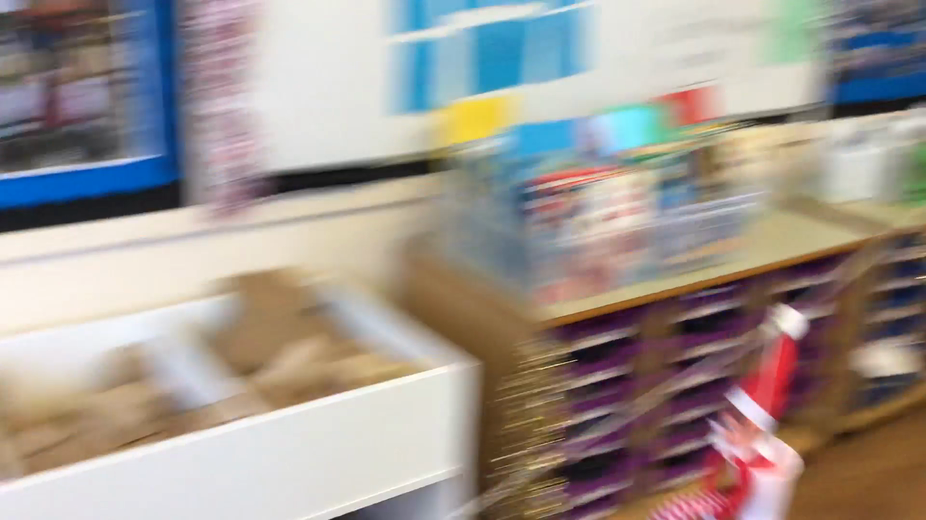 Uh-oh... Now it's trying to put us all on the naughty list...even the teachers!

Well, today we got to school to find what looked like 5 huge presents waiting for us in the classroom. However when we opened them, it was another trick by the elf! It had wrapped up all our tables and chairs. We have had enough. Lets hope it behaves over the holidays...